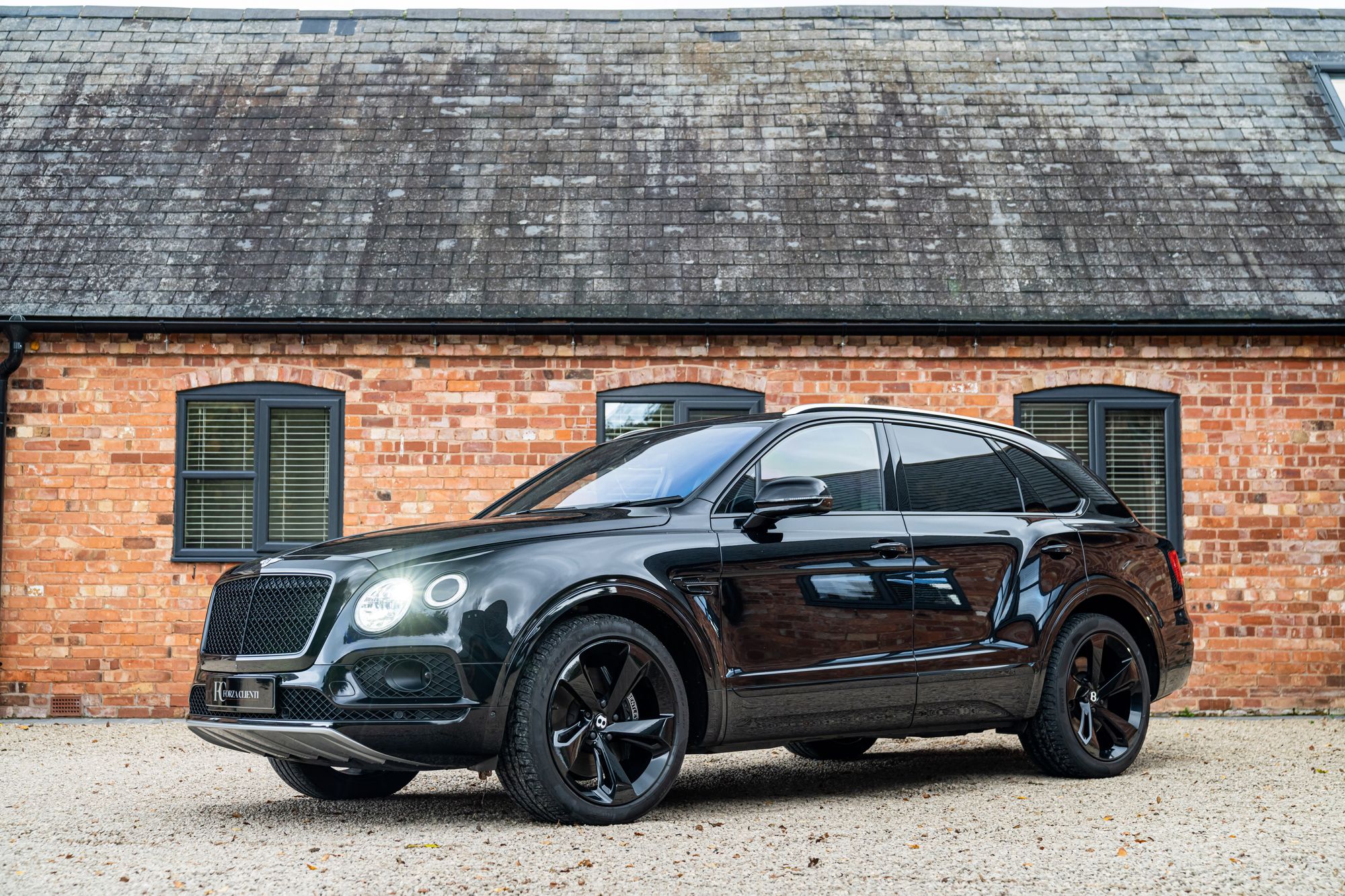 In 1919 Walter Owen Bentley founded a company with one objective alone: to build “a good car, a fast car, the best in its class”. This core principle has been the driving force behind Bentley Motors ever since, continually giving the company direction and making it a market leading brand in automotive luxury around the world.

And so, in 2015 when Bentley debuted their first ever model in the SUV segment, the Bentayga, it was no surprise that they had drawn inspiration from all of Mr Bentleys principles:

A good car – When unveiled, The Bentayga was the most technologically advanced car ever to roll out the factory gates in Crewe. With a host of driver aids never before seen in a Bentley such as head up display, lane departure assist, blind spot assist and active safeguard, all designed with the driver experience in mind. It is also an incredibly capable car off-road and when specified with “all terrain specification” it will make light work of any tricky terrain you may encounter from snow to sand.

A fast car – The Bentayga was launched with Bentleys flagship 6.0 Litre W12 engine producing a massive 600BHP which shoots the SUV from 0-60 in just 4.1 seconds, it also featured the first ever 48 volt electronically controlled active anti roll bar system which keeps the car completely flat through the corners so you can make use of all that power. At the time of unveiling, the Bentayga was the world’s fastest SUV.

The best in its class – The word luxury has forever been synonymous with Bentley and the Bentayga is no exception. The quality of materials and finish are exceptional and every detail has been carefully thought through, from how it looks to how it feels throughout the car. From the veneers, embroidery and leather inside to the paintwork that adorns the exterior, Bentley’s craftspeople take enormous pride in the cars they make. It’s why they deliver such stunning attention to detail and what makes them best in class.

Forza Clienti are delighted to offer this exceptionally specified Bentley Bentayga W12. This example finished in Onyx Black Metallic benefits from Mulliner specification with 22” directional wheels in Gloss Black and Beluga hide with Piano Black Veneers. The original keeper was not shy when specifying this car, with essentially every option ticked as well as the addition of the official Bentley sports exhaust system by Akrapovic, which is switchable within the dynamic drive modes.