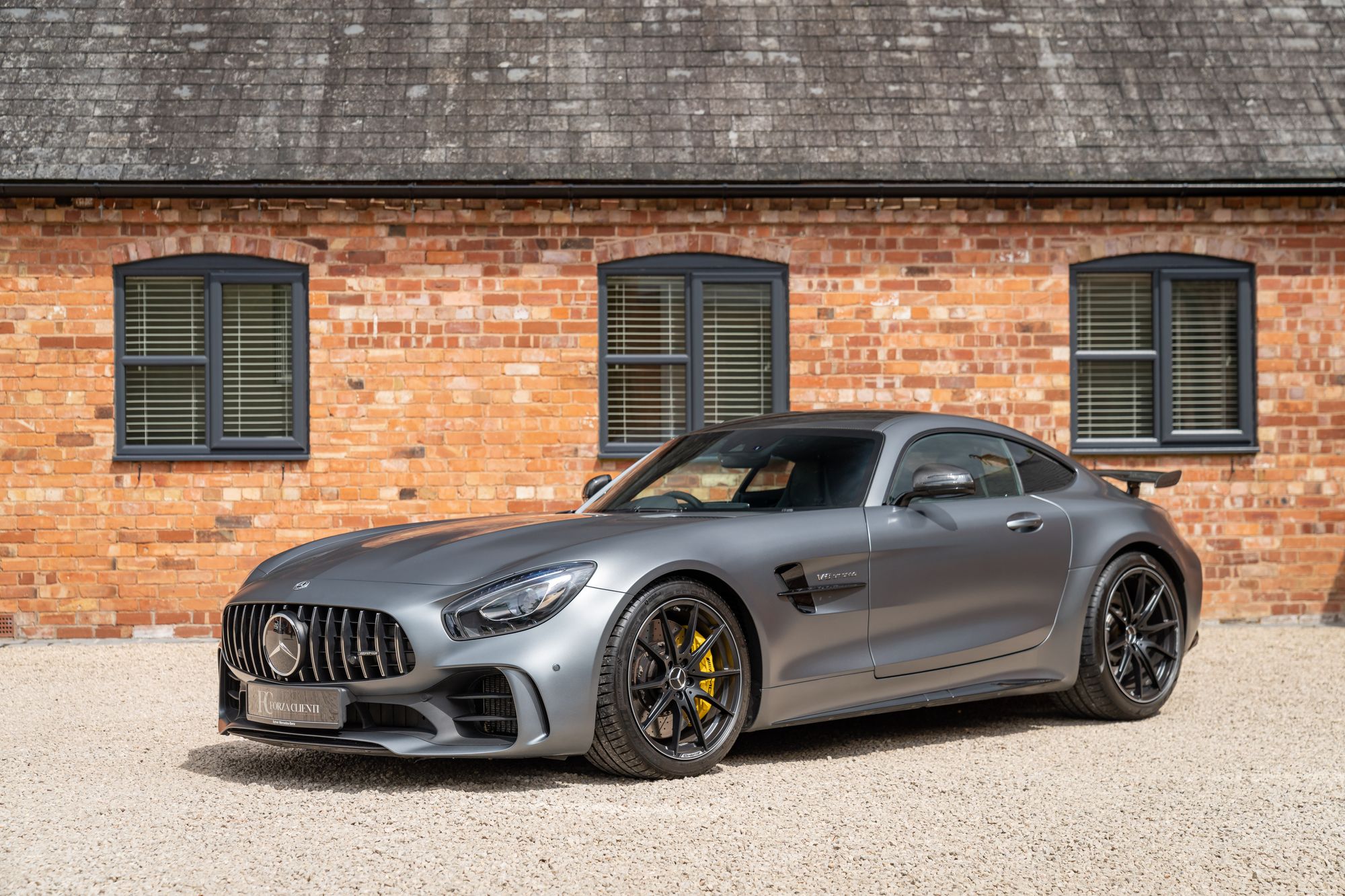 AMG have been the performance development subsidiary of Mercedes-Benz for 55 years.

They started off designing and building race engines for motorsport teams and were first approached by Mercedes in 1967 to develop certain models in their range with the intention of making them more driver focused and engaging, with design that brought a different edge to the brand.

These models would have more power, they would handle better, and they would look more aggressive with signature styling cues such as four exhausts and wider arches.

This partnership has been a success story since the beginning, merging the build quality, reliability and finish that clients came to expect from the three pointed star, with the performance and racing pedigree that AMG had proven on track time and time again.

Many models have been subjects of the AMG programme over the years and gone under the knife of their skilled engineers. Then, in 2014 Mercedes unveiled a dedicated AMG model that was produced in-house to be known as the “AMG GT”.

The AMG GT is a two-seat front-mid engined V8 grand tourer producing 456 BHP at the rear wheels, a car designed with the AMG purists in mind, and it was received with critical acclaim.

But the labcoats in Sindelfingen were not content and after two years of working in the shadows behind the scenes what emerged can only be described as an absolute monster… the AMG GT-R.

This is a car that feels more at home on the Nurburgring than it does on the M1. The engine has been tweaked to produce 577BHP which will launch you from 0-60 in just 3.6 seconds. It gains manually adjustable coilover springs (in conjunction with the AMG Ride Control suspension), an active underbody diffuser, a manually adjustable rear wing, rear wheel steer, a wider rear track and AMG’s patented 9 mode traction control system that is easily adjusted using a bias control on the centre console.

There is no doubt this is a track focused car, but it can also be surprisingly docile through town and on a commute. AMG really have delivered the best of both worlds in one package and produced a car that embodies everything the three letters stand for.