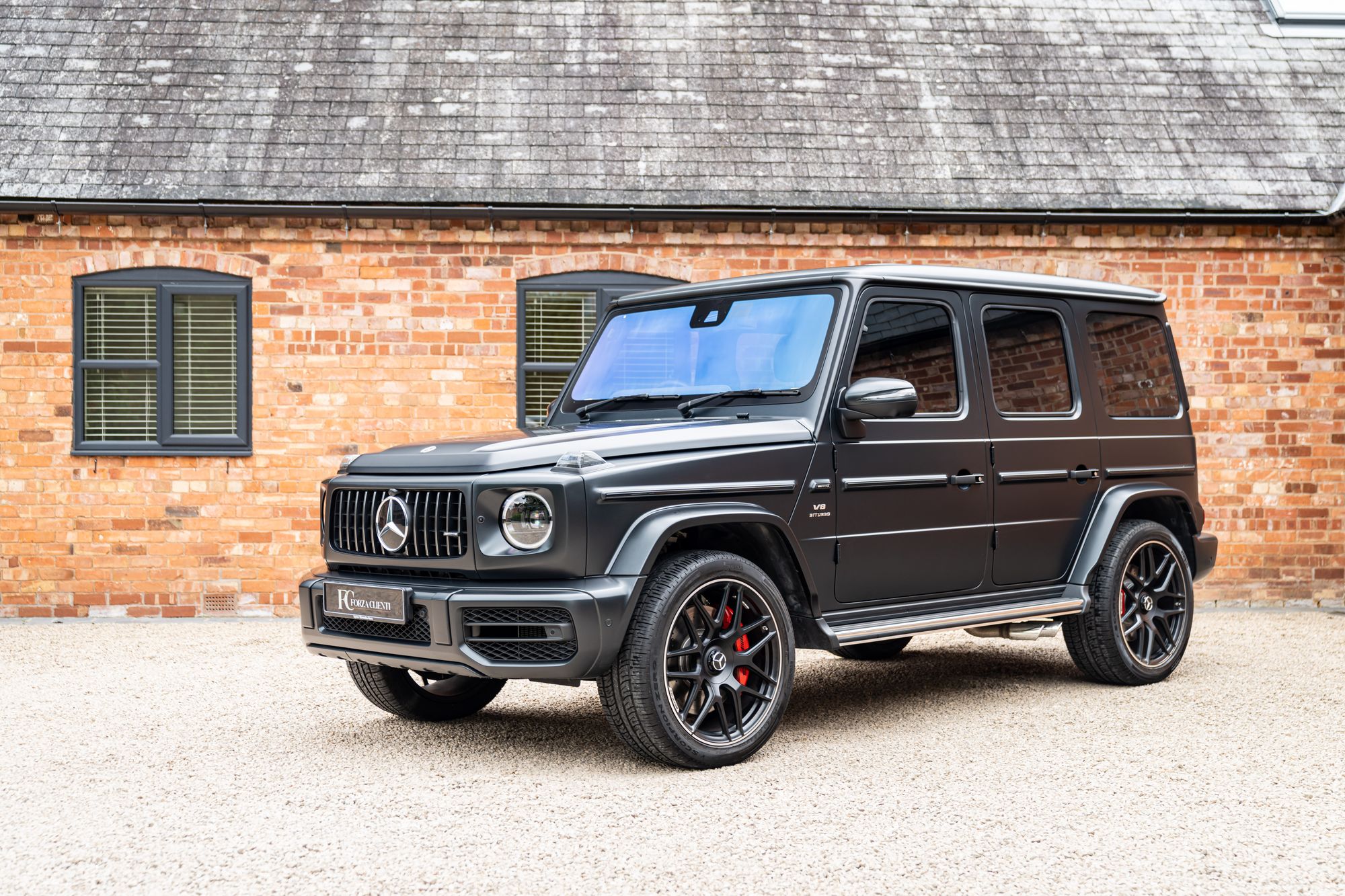 The G Class was originally conceived in 1979 and developed as a military vehicle from a suggestion by the Shah of Iran who at the time was a significant Mercedes shareholder. It is one of the longest produced vehicles in Daimlers history and in its 42 years of production it has been the utility vehicle of choice by armed and special forces across the globe, mainly due its off-road capabilities, build quality and unwavering reliability.

In 2006, a documentary filmmaker was the first foreigner to reach Siberia, the world's coldest region, with a passenger vehicle in winter, driving a stock G 500 nearly 19,000 km without a single breakdown, in temperatures as frigid as −63˚F/-53 °C.

The G Class (or as its now more widely known “G Wagon” found its way from the sand dunes to the showrooms when a more “civilian” version was offered by Mercedes in the eighties. Since then, it has become quite the automotive icon. Whilst the exterior retains its instantly recognisable military styling, the interior received a true Mercedes-Benz premium makeover positioning the model in the ever-growing luxury SUV segment.

1999 saw the first G Wagon to be produced adorning the AMG badge with the G55 which was originally released in small numbers as a special edition. This partnership became so popular that the AMG version is now the best-selling model in the range and has been for some years.

This example has had just one owner from new and covered just 1,904 miles. It benefits from full body PPF coverage by Topaz and is immaculately presented.

Beat the waiting list now and own a small piece of automotive history!