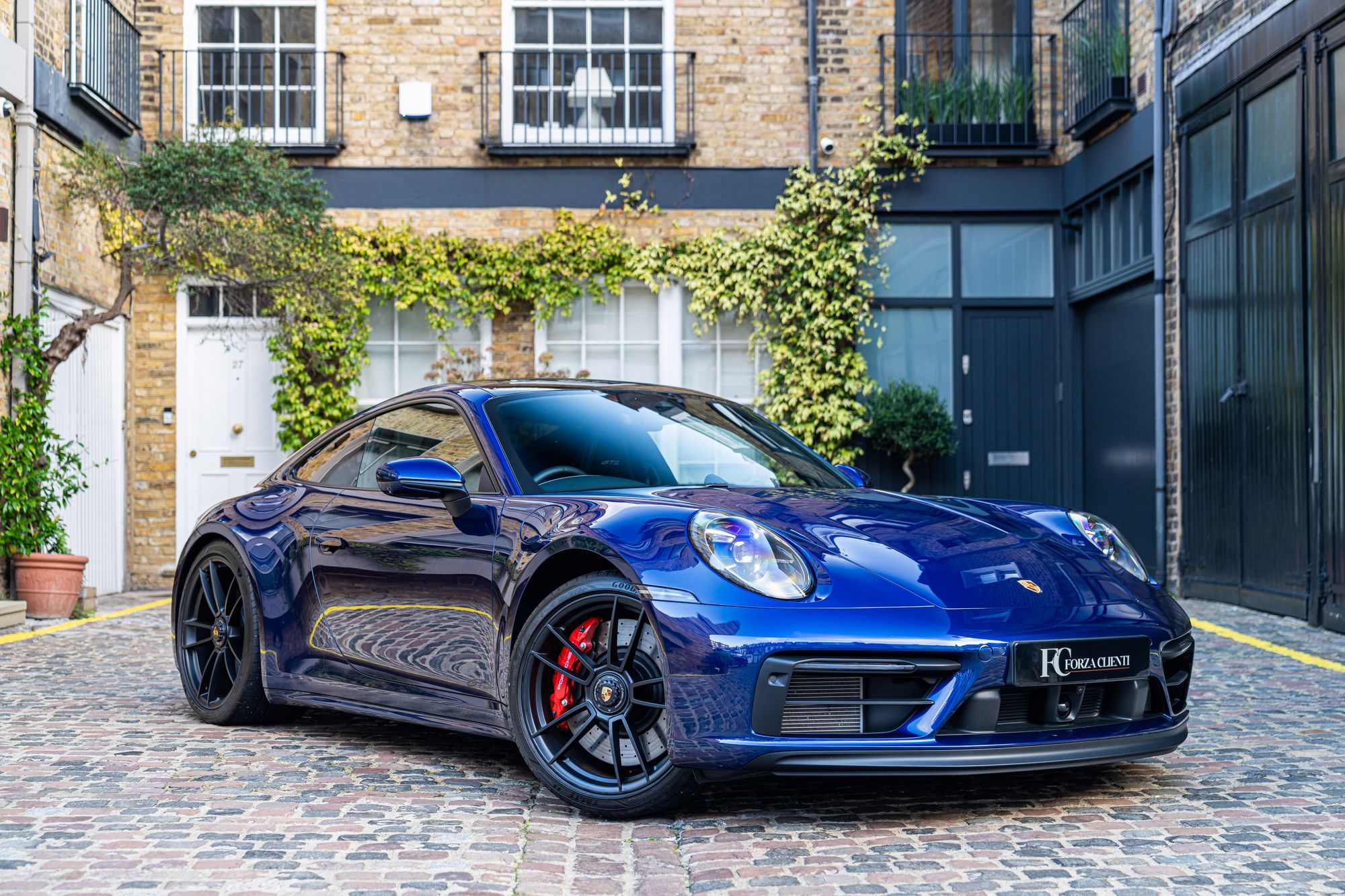 It’s hard to believe that it has now been over a decade since Porsche first introduced “GTS” into the model range, its first iteration being the 997 Gen II. The basic concept of this model was to take all the best bits from the parts bin and use it in one car that would be the run out model before the next generation of 911 arrived…. and it worked…. Very well indeed!

It worked so well in fact that the GTS has since become one of the most anticipated models in every generation of 911 since and has also now found its way into every other model line the brand produce from the Boxster all the way up to the Cayenne. The main reason for this is that Porsche purists believe this car to be the “sweet spot” and arguably the most driver focused and engaging 911 money can buy. Yes, it may fall short of the power figures that a Turbo S produces but it makes up for that in weight reduction, chassis configuration and noise.

When the 997 GTS was released in 2011 it essentially took a Carrera S built on the wide track body (which at the time was reserved only for Four Wheel Drive models) and then gained the power kit and sports exhaust, 19” centre lock wheels, the front apron and side skirts from a GT2, an interior clad in Alcantara and of course GTS badging and door decals… the result was a car which at the time EVO magazine quoted “As a package, the Carrera GTS is very hard to fault. That’s why for all-round performance, value and desirability it’s our favourite non-Motorsport department 911, and a fitting finale for the 997 generation”.

The 997 may well be a decade old but the relevance here is that it started something that has continued through the generations that is just as pure in today’s 992 GTS.

The Zuffenhausen recipe essentially being, more power, wide track chassis (now derived from the current Turbo model) centre lock wheels, sports design front apron, tinted headlights and taillights and that familiar Alcantara clad interior all just seem to work perfectly together and so it comes as no surprise that 11 years later the very same publication quote “Take the plunge and you'll own the best non-GT3 992 there is, which is extremely high praise”.

I guess some recipes are best left untouched.

Forza Clienti are delighted to offer this exceptionally presented 2022 992 GTS in Gentian Blue Metallic with GTS interior package. This car has been superbly specified and benefits from front end PPF kit including door mirrors and skirts and full body Gtechniq Ceramic treatment.